Home / Business & Finance / YOURSAY | Now not everyone can fly on time 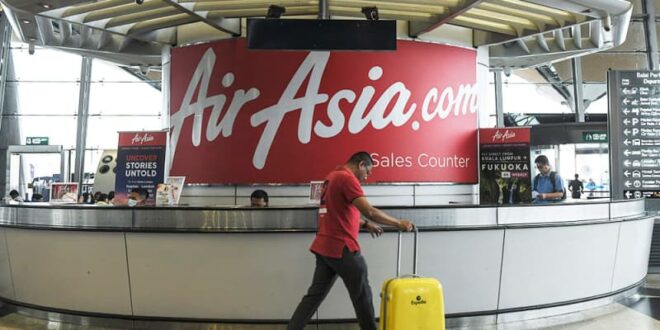 YOURSAY | Now not everyone can fly on time 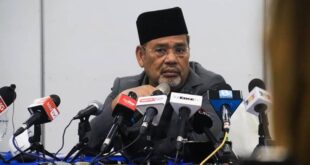 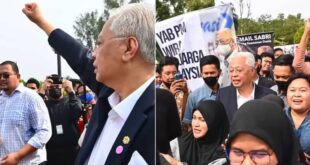 YOURSAY | Hero’s homecoming for PM, but Jokowi get to meet Musk 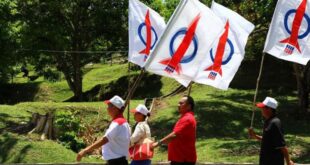 YOURSAY | ‘Insufficient aircraft not a good excuse, you must deliver what you sell.’ Minister demands answers from AirAsia after complaints mount OCT: It looks like AirAsia doesn’t have enough planes to operate its business (based on reports of many complaints involving flight delays and rescheduling experienced by passengers, which also gained the attention of Domestic Trade and Consumer Affairs Minister Alexander Nanta Linggi). It also looks like one plane served multiple routes, so if there is a delay at one airport, there will be subsequent delays at other airports along the route due to c…

Previous King conveys condolences to family of UAE President
Next For Eurovision, Turin and Piedmont Shows Their Vocation for Hospitality on Many Levels 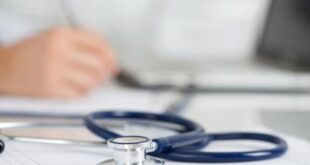 YOURSAY | Get to the root of house officer bullying

Published by Malaysiakini (English) YOURSAY | ‘It is the unmanageable influx of questionable medical schools.’ …