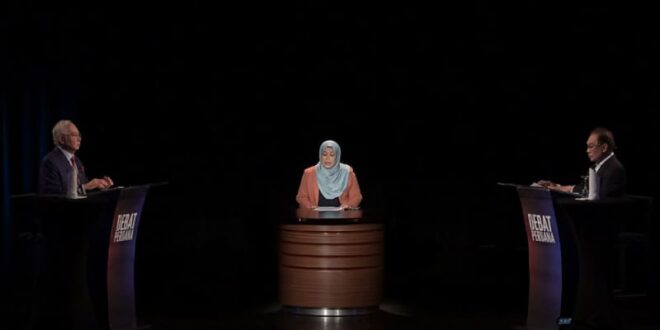 YOURSAY | ‘I watched the debate live and couldn’t sleep after that!’ Debate: Najib slams political appointments for AG, MACC chief Dr Raman Letchumanan: Despite my revulsion to this much-touted ‘Debat Perdana’, my curiosity about two ‘ketuanan’ protectors clowning on stage got the better of me. I watched it live, and couldn’t sleep after that! My verdict is PKR president Anwar Ibrahim won. But his performance was not spectacular. Former prime minister Najib Abdul Razak got trapped by his own lies. Anwar could have gone for the killer blow in the first round itself but goofed. Malaysiakini has …

Amsterdam, 25 May 2022 – Azerion today announced the appointment of Ben Davey as chief …