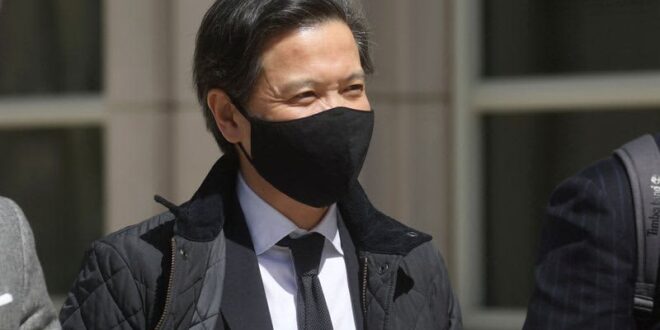 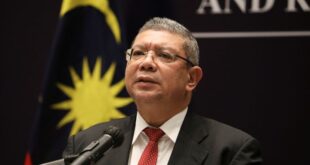 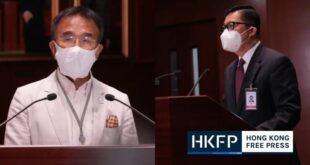 By Jonathan Stempel NEW YORK (Reuters) – Goldman Sachs Group Inc officers and directors reached a $79.5 million settlement to resolve shareholder claims that their poor oversight contributed to the bank being enmeshed in the looting scandal at Malaysia’s 1MDB sovereign wealth fund. A preliminary settlement of the so-called shareholder derivative lawsuit was filed on Friday in Manhattan federal court, and requires approval by U.S. District Judge Vernon Broderick. The defendants’ insurers would pay the $79.5 million to Goldman, which would apply it toward compliance and governance measures, incl… 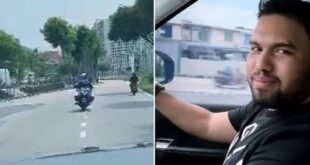 YOURSAY | Outriders do nothing but inflate politicians’ egos

Published by Malaysiakini (English) YOURSAY | ‘Unless these VIPs resolve traffic woes, they should suffer …